Indonesia is the largest producer of CPO in the world. Palm oil is the most widely used feed stock for making commercial biodiesel in many countries due to many advantages. The oil palm is suitable for tropical regions, with hot and humid climate, high precipitation and is well distributed throughout the year. In a year, it can produce about three to six tons of oil per hectare. Moreover, it has the advantage of being a perennial crop, having no interval between harvests. The palm produces fruits during the entire year. For the present work, palm stearin has been selected for transesterification. Palm stearin is the solid fraction obtained during fractionation of palm oil at controlled temperatures. Acid catalyzed transesterification was carried out using sulfuric acid, before alkaline transesterification. 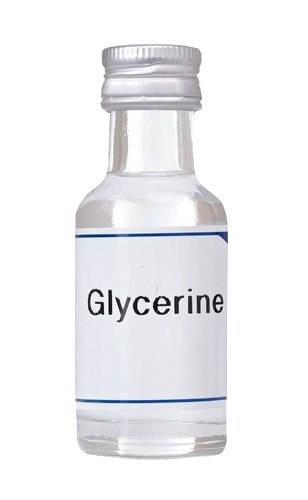 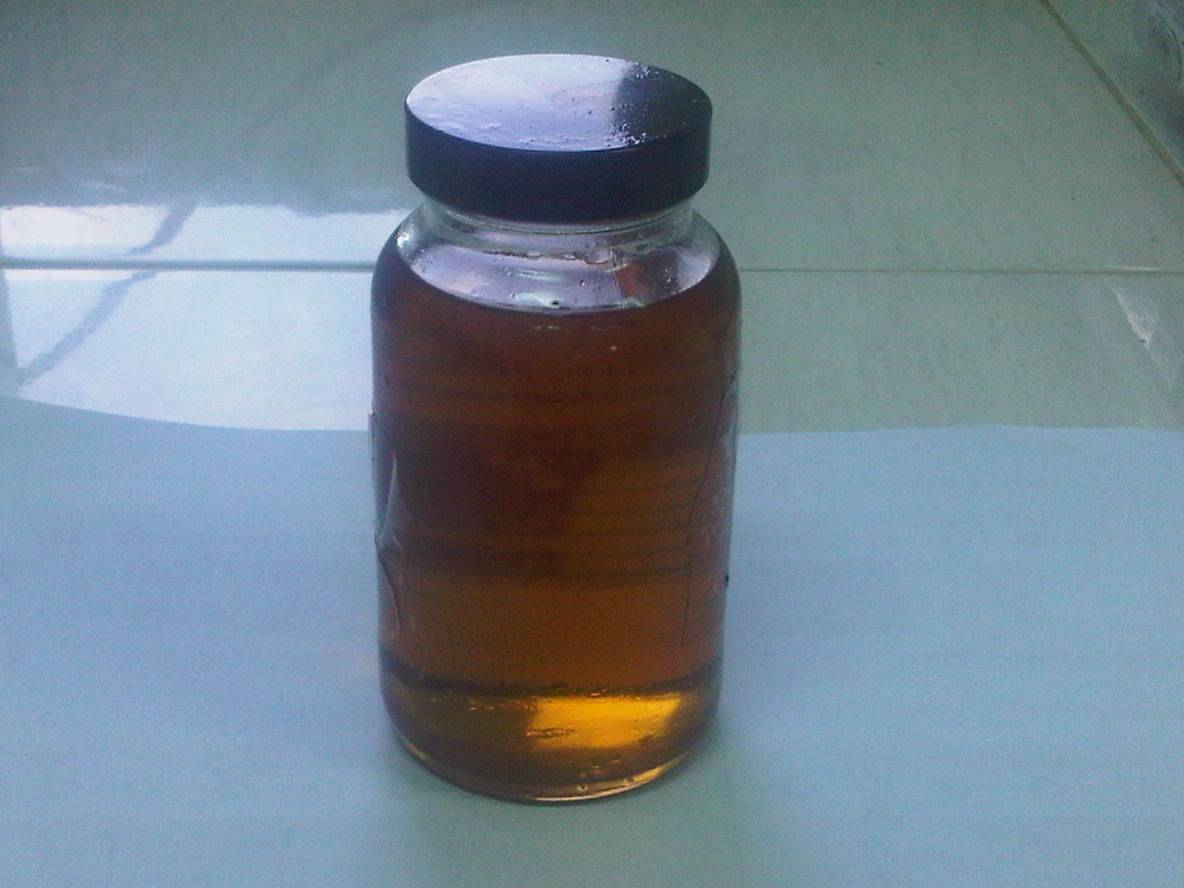 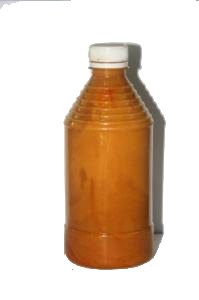 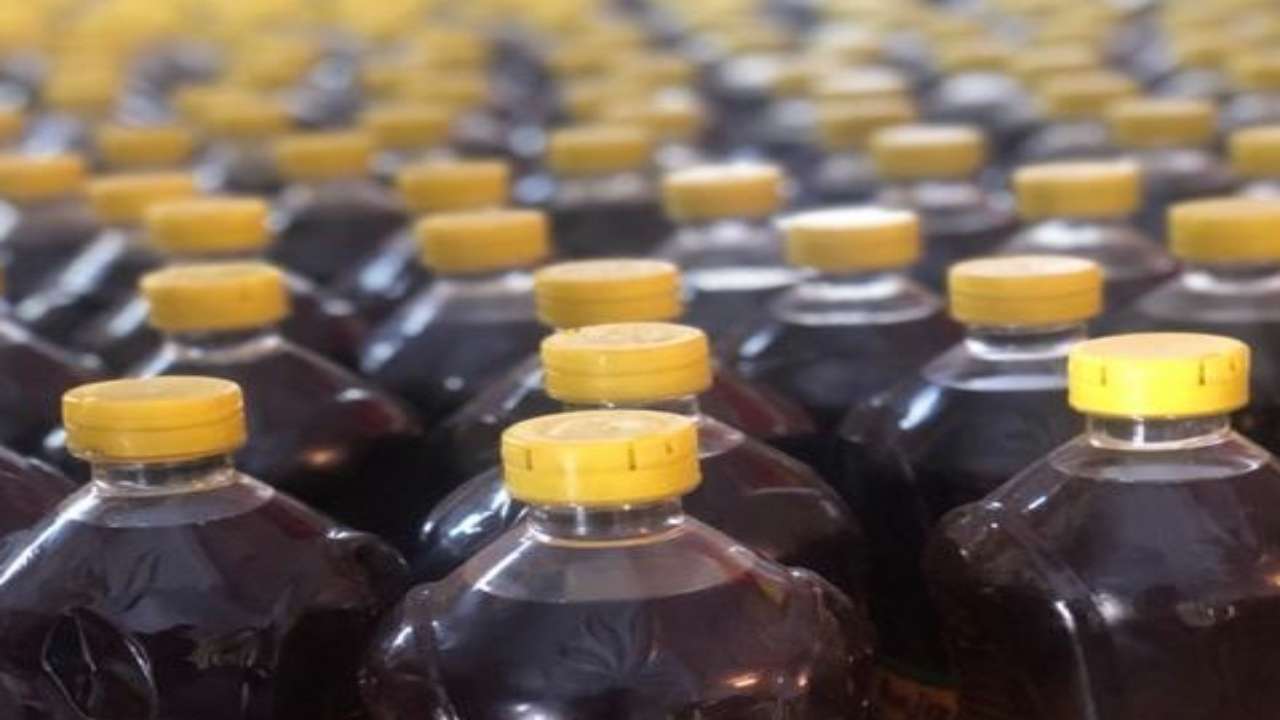 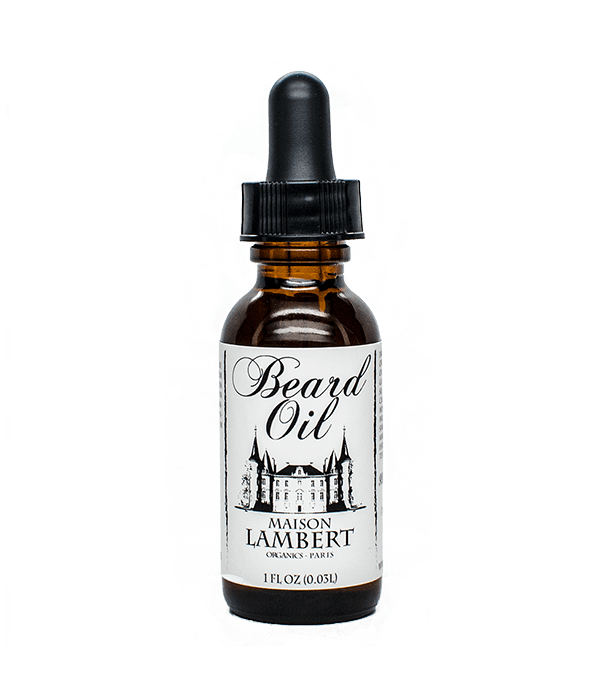 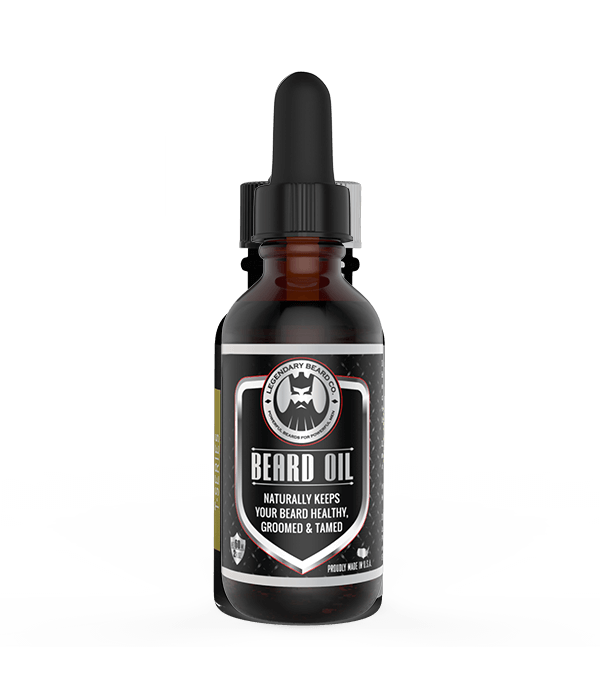 Successfully added to your Cart

We want to give you 10% discount for your first order,
Use discount code at checkout 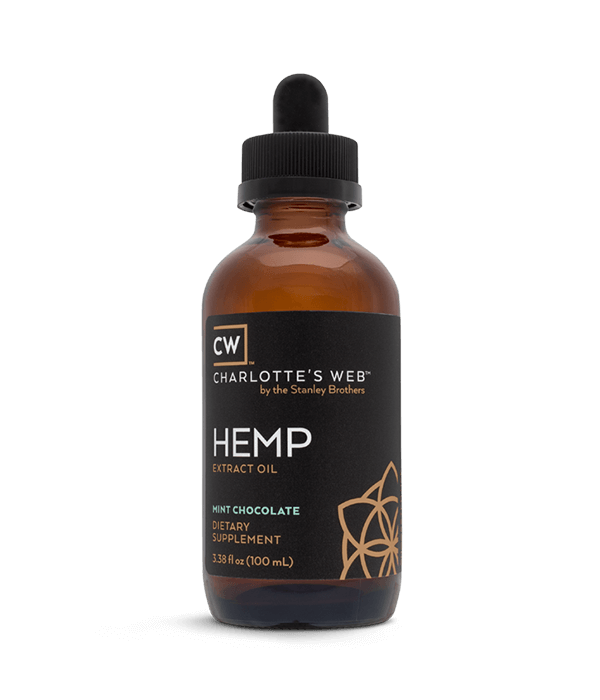 Successfully added to your Wishlist

We want to give you 10% discount for your first order,
Use discount code at checkout